Shopping Cart
Your Cart is Empty
Quantity:
Subtotal
Taxes
Shipping
Total
There was an error with PayPalClick here to try again

Thank you for your business!You should be receiving an order confirmation from Paypal shortly.Exit Shopping Cart

How could we best describe this absolutely unbelievable and stunning gymsport?

Acrobatic Gymnastics, or so called “acro”, is a beautiful, dynamic and spectacular sport for both girls and boys with ages ranging from as young as five up to grown up men and women in their twenties sometimes even in their thirties. The sport develops courage, strength, stamina, co-ordination, flexibility, jumping abilities, adroitness etc. Acrobatic gymnastics unites its power and poise, with grace and beauty to create an intriguing sport.

Acrobats in groups of two, three and four perform routines consisting of acrobatic moves, dance and tumbling, set to music. There are three types of routines; a 'balance' routine where the focus is on strength, poise and flexibility; a 'dynamic' routine which includes throws, somersaults and catches, and (at higher level) a 'combined' routine which includes elements from both balance and dynamic. Routines are judged on artistry, difficulty of skills and the execution of skills.

Acrobatic Gymnastics has five disciplines (as described below):

Women's Pairs involves two females (one base and one top).

Men's Pairs includes two males (one base and one top).

Mixed Pairs is comprised of a male (the base) and a female (the top).

Women's Trios (otherwise known as Women's Groups) has a female base, female middle and female top.

We are offering classes to acrobats in all QLD stages, National and International levels. Days and hours depend on the level wish to be achieved. 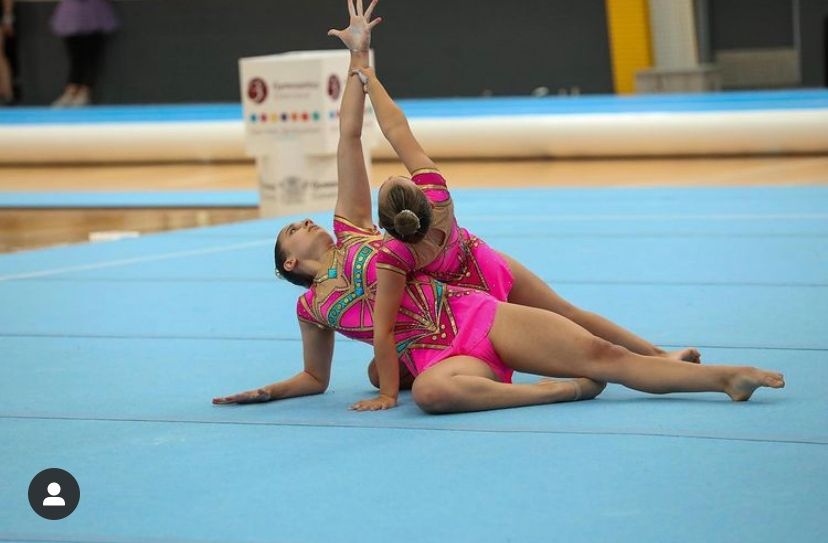 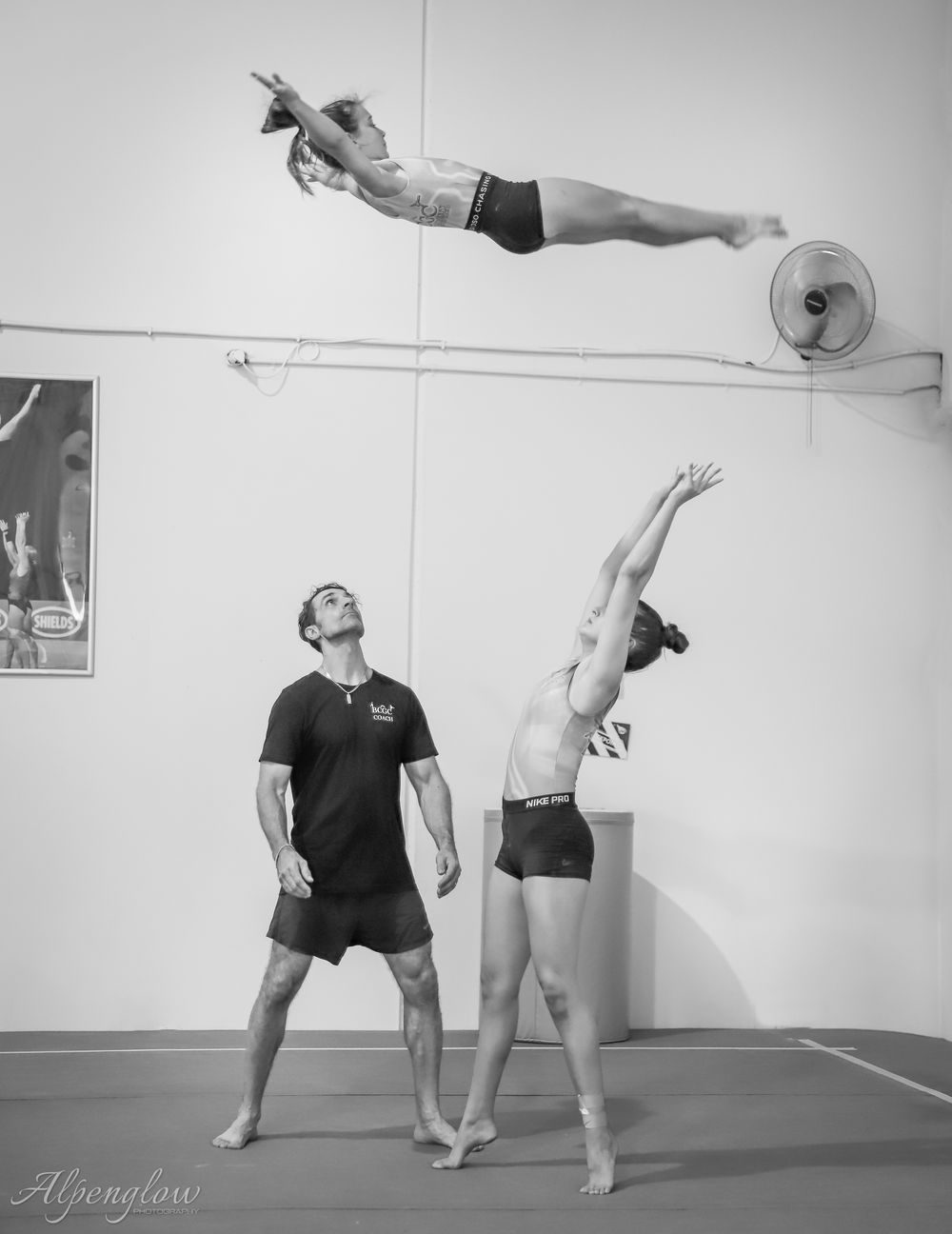 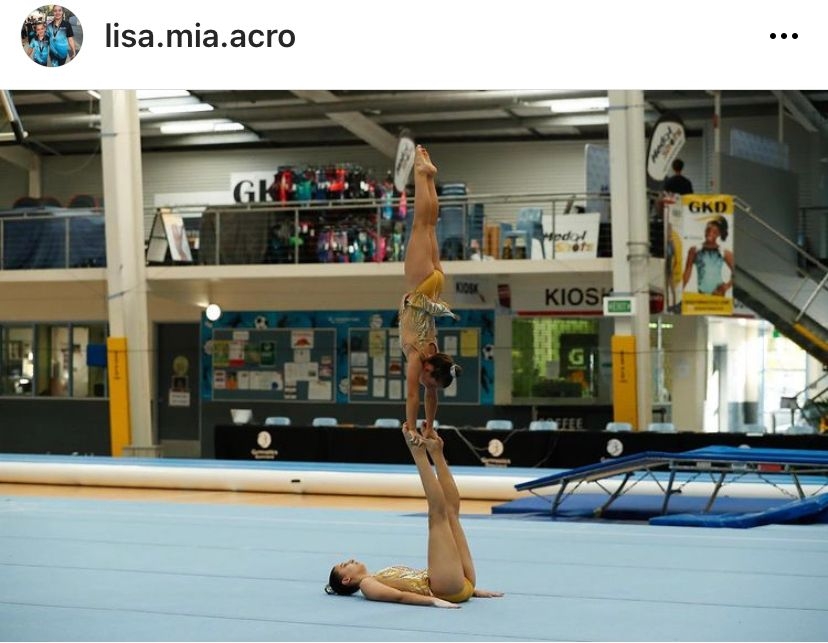 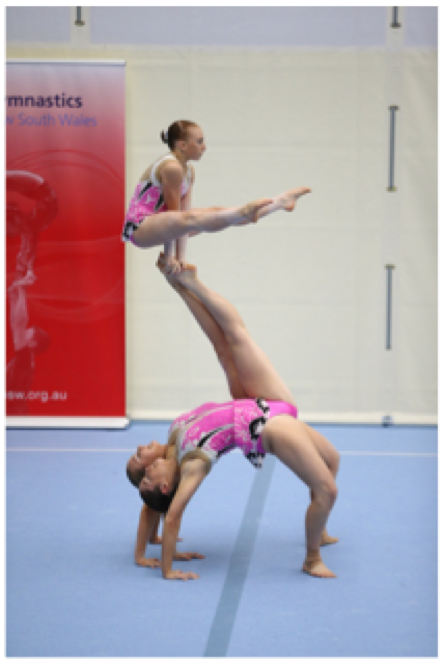 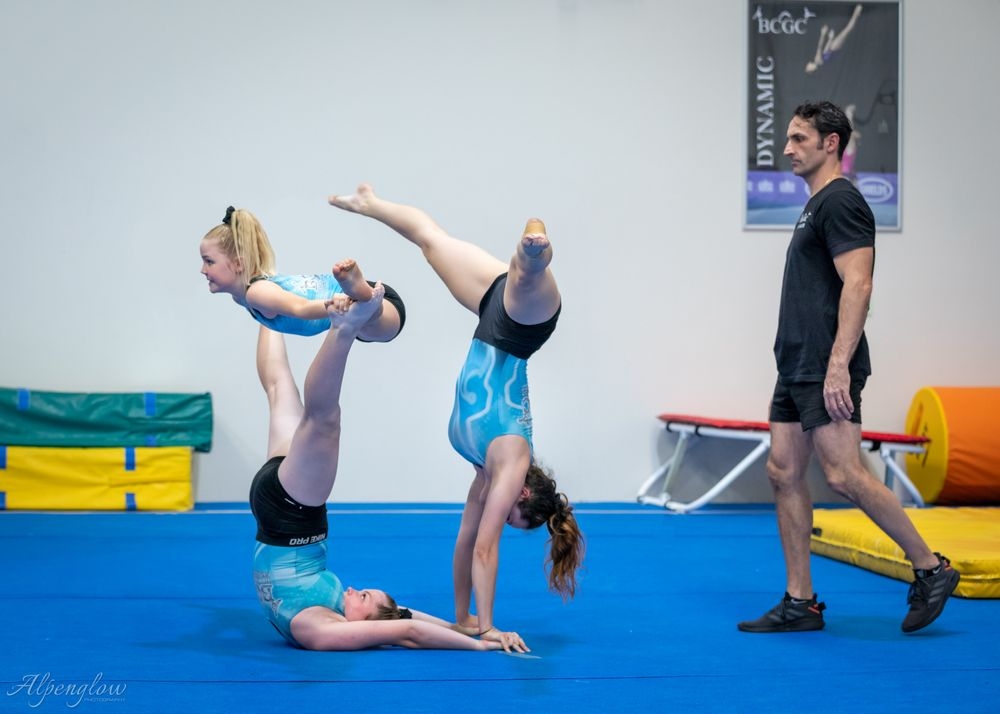 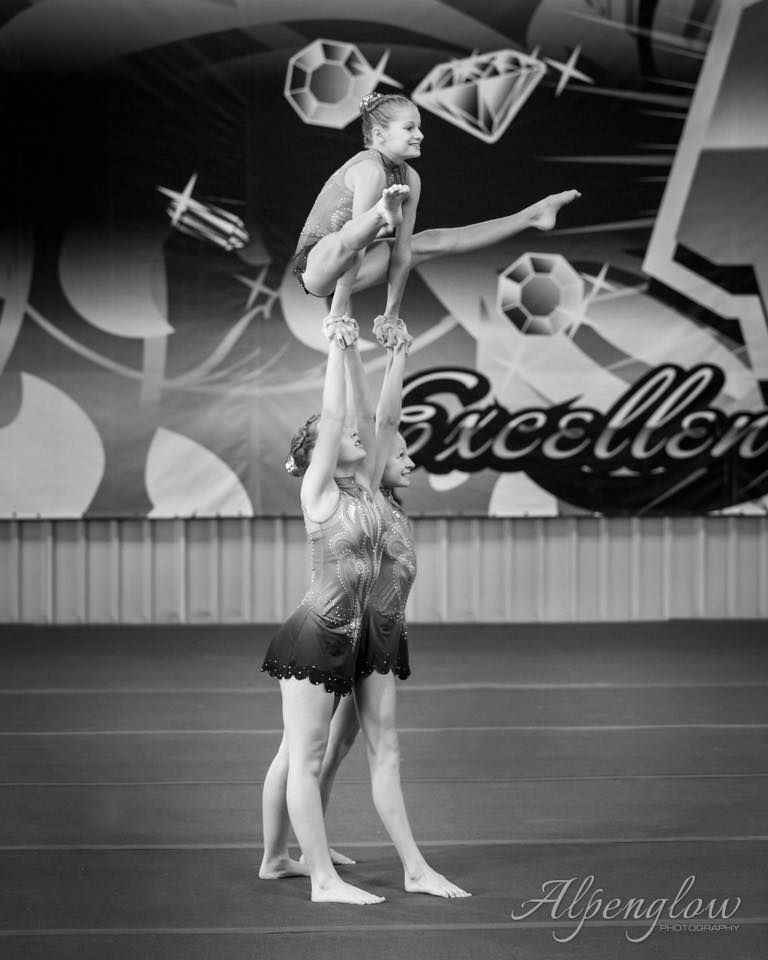 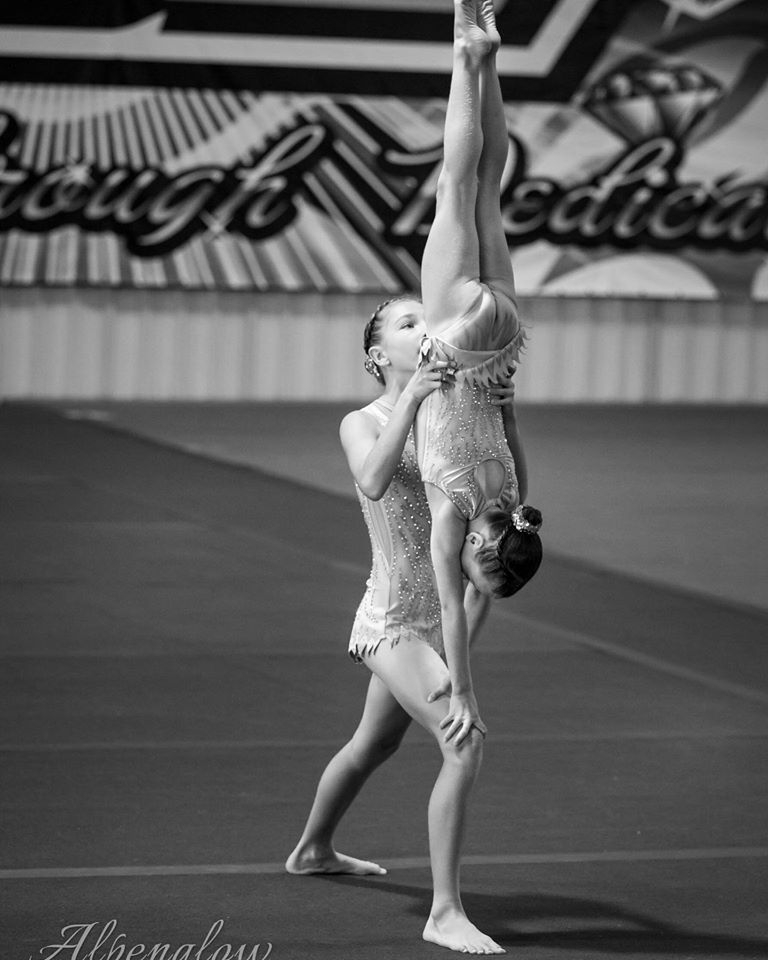 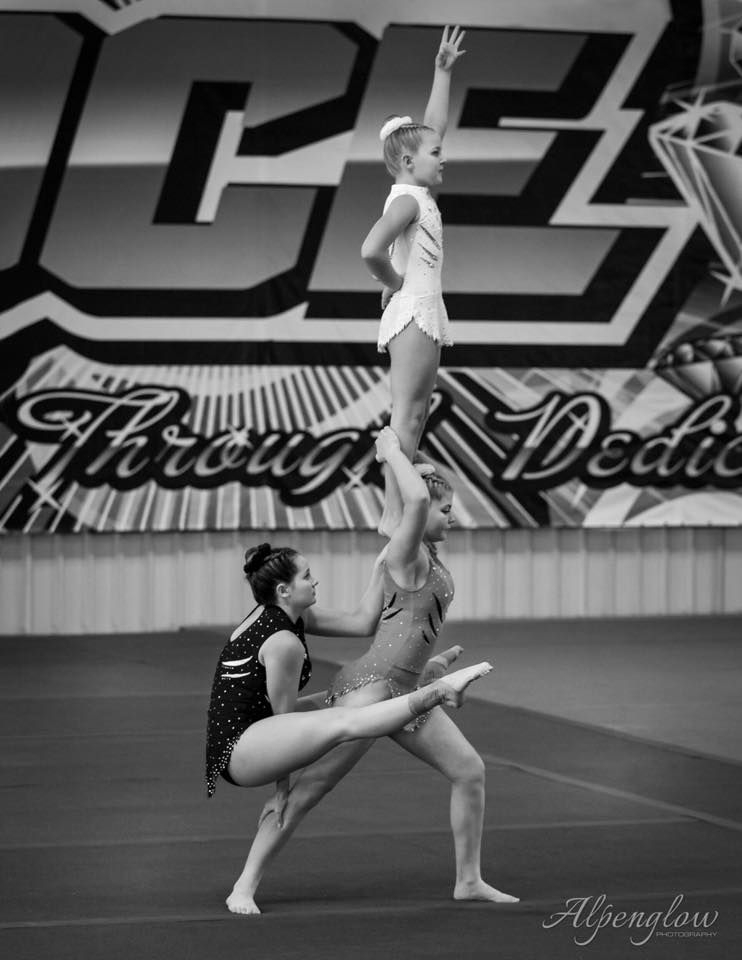 Once you join our acro family, share in the joy and challenge of this exciting gymsport, you will not be able to live without it!